CAMP – an original pantomime set in the early 1970s – takes place at Sandy Shores holiday camp, a family business owned and run by Dame Lulu and her daughter Donna Summer. Times are hard and the camp is struggling to make ends meet. The highlight of the season is the grand talent contest, which attracts a young man who wants to be a pop star and with him a mysterious stranger who may not be all he seems.

Monday was the first rehearsal for our Dame Lulu and our panto villain The Lockbuster. (Boooooo). The two characters are played by experienced actors who know each other well and love to push the boundaries. I am simultaneously thrilled and terrified by what they will come up with.

Most of the evening was spent laughing at inappropriate jokes relating to fallen idols from my childhood in the 1970s (there were a lot of them!) and trying to explain who Alvin Stardust was to the under 30s in the cast.

Wednesday was devoted to trying on costumes – this is always very time consuming but worth it – we managed to kit out most of the chorus and have a better idea of what we need to make/hire/buy.

A quick trawl of the internet found the following images for inspiration: 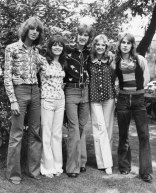 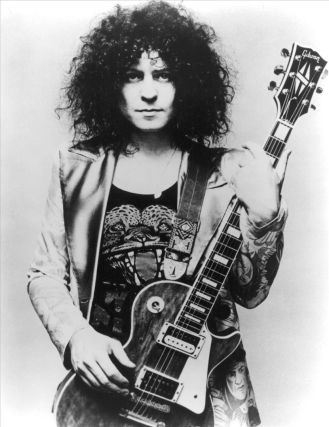 A quick look through the family album found the following photo from 1971. FYI I am the little chubby ginger one on the left. 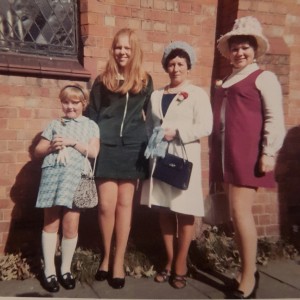 The BEST news this week was finding out that we have already sold our first tickets. The box office opened this weekend to coincide with the open day at the Village Hall where Lynden Players had a stand to promote the society and let people know about the next show. Isn’t it great that this resulted in a booking!! The first of many…

Find out more about Lynden Players on Facebook or at www.lyndenplayers.com